How Cyber Criminals Are Leveraging ChatGPT to Commit Crimes

ChatGPT is an artificial intelligence (AI) chatbot developed by Microsoft and OpenAI which has become increasingly popular in recent years. It is a natural language processing (NLP) chatbot that uses pre-trained AI algorithms to generate responses to user queries.

The chatbot is used in various applications, from customer service to online gaming. However, it has also become a popular tool for cyber criminals, leveraging it to commit various crimes. In this article, we will discuss how cybercriminals leverage ChatGPT to commit crimes, the types of crimes they are committing, the potential cyber security threats of ChatGPT, the latest news on cyber security and ChatGPT, and what we can do to prevent cybercrime using ChatGPT.

Learn how we help businesses with the complexities of IT.
LEARN MORE TODAY! 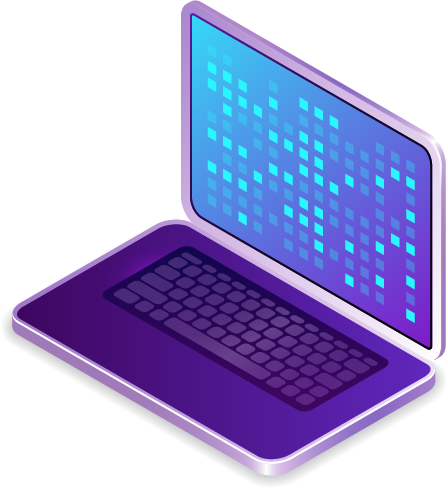 ChatGPT is a conversational AI chatbot that utilizes natural language processing (NLP) algorithms to formulate replies to questions posed by users. It allows people to converse with bots and communicate with them using natural language.

The chatbot is designed to understand user input and generate a response based on its understanding. It is used in various applications, from customer service to online gaming.

The chatbot is powered by a set of pre-trained AI algorithms which allow it to understand user queries and generate responses. It can be used for various tasks, such as answering questions, and helping customers find products and services. However, it has also become a popular tool for cybercriminals, leveraging it to commit various crimes.

How Cyber Criminals Use ChatGPT For Various Attacks

The chatbot is particularly attractive to cyber criminals because it is easy to use and can generate a wide range of responses to user queries.

Cybercriminals can use the chatbot to create legitimate conversations and trick victims into revealing confidential information. The chatbot is also convenient for cyber criminals because it can be used remotely, meaning it can launch attacks from anywhere in the world.

Types of Crimes Committed with ChatGPT 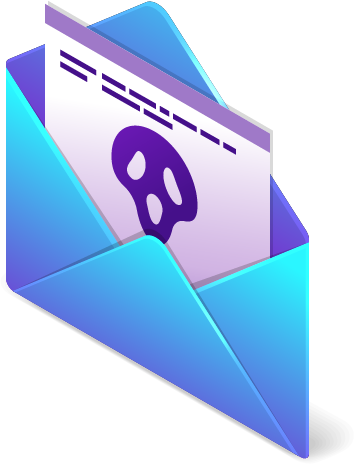 Cybercriminals are also using the chatbot to launch denial-of-service (DoS) attacks. In a DoS attack, the attacker floods the victim’s network with requests, which causes the network to become overloaded and unable to respond to legitimate requests.

Finally, cybercriminals use the chatbot to launch distributed denial-of-service (DDoS) attacks. In a DDoS attack, the attacker sends requests from multiple sources, making it more difficult for the victim to identify the source of the attack. 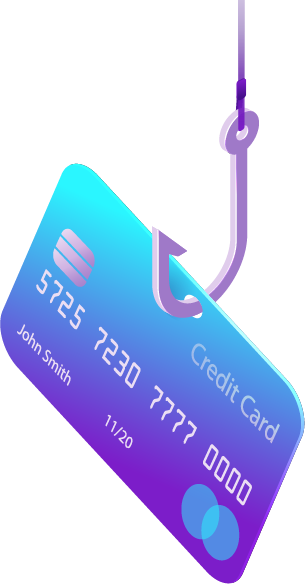 Another potential cyber security threat of ChatGPT is that it can be used to spread malicious software, such as ransomware. Cybercriminals can use the chatbot to send out messages which contain malicious software to infect victims’ systems.

Finally, ChatGPT can be used to launch phishing attacks. Cybercriminals can use the chatbot to send out fake emails and messages which appear to be from legitimate companies and organizations.

In March 2021, security researchers at Sophos identified a new phishing campaign that used ChatGPT to send out fake emails and messages which appeared to be from legitimate companies and organizations. The phishing emails were designed to trick victims into revealing confidential information, such as passwords.

Finally, in February 2021, security researchers at Check Point identified a new DDoS attack that used ChatGPT to launch distributed denial-of-service (DDoS) attacks. The DDoS attack was designed to overwhelm victims’ networks and make them unable to respond to legitimate requests.

What Can We Do to Prevent Cyber Crime Using ChatGPT?

To prevent cybercrime using ChatGPT, it is important to implement security measures to protect against malicious actors. Organizations should deploy security solutions to detect and prevent malicious activity, such as malware and phishing attacks.

Organizations should also implement security policies that will help protect against malicious actors. These policies should be designed to restrict access to confidential information, such as passwords and credit card numbers, and prevent spreading of malicious software.

Finally, organizations should educate their users about the potential threats of ChatGPT and other forms of cybercrime. Users should be aware of the risks of revealing confidential information and downloading malicious software. 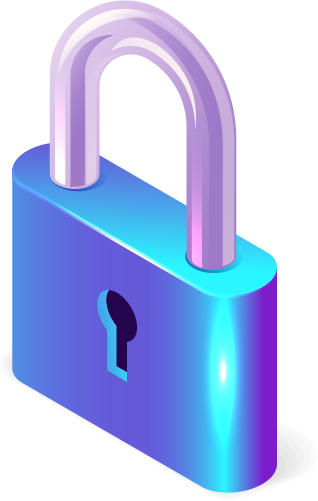 To ward off cybercriminals taking advantage of ChatGPT to commit crimes, precautionary measures must be put in place. Companies should deploy security systems to identify and block unwanted activity, like malware and phishing assaults.

It is also essential to institute security policies to help secure against malicious actors. These regulations ought to be crafted to stop access to confidential data, such as passwords and credit card numbers, and obstruct the dispersal of malicious software.

Lastly, companies should educate their users about the dangers of ChatGPT and other forms of cybercrime. Users should know the risks of sharing confidential data and downloading malicious software.

Cybercriminals are leveraging ChatGPT to commit crimes. They can disguise themselves or create a new identity, trick a victim into following a link, and then steal sensitive data through phishing attacks. Cybercriminals use social engineering tactics to gain access to information, including by impersonating a legitimate employee or vendor.

The best way to protect against Cybercriminals leveraging ChatGPT to commit crimes is to implement security solutions to detect and prevent malicious activity, such as malware and phishing attacks. Organizations should also implement security policies to help protect against malicious actors and educate your users about the potential threats of ChatGPT and other forms of cybercrime.

We use cookies on our website to give you the most relevant experience by remembering your preferences and repeat visits. By clicking “Accept”, you consent to the use of ALL the cookies.
Do not sell my personal information.
Cookie SettingsAccept
Manage consent

This website uses cookies to improve your experience while you navigate through the website. Out of these, the cookies that are categorized as necessary are stored on your browser as they are essential for the working of basic functionalities of the website. We also use third-party cookies that help us analyze and understand how you use this website. These cookies will be stored in your browser only with your consent. You also have the option to opt-out of these cookies. But opting out of some of these cookies may affect your browsing experience.
Necessary Always Enabled
Necessary cookies are absolutely essential for the website to function properly. These cookies ensure basic functionalities and security features of the website, anonymously.
Functional
Functional cookies help to perform certain functionalities like sharing the content of the website on social media platforms, collect feedbacks, and other third-party features.
Performance
Performance cookies are used to understand and analyze the key performance indexes of the website which helps in delivering a better user experience for the visitors.
Analytics
Analytical cookies are used to understand how visitors interact with the website. These cookies help provide information on metrics the number of visitors, bounce rate, traffic source, etc.
Advertisement
Advertisement cookies are used to provide visitors with relevant ads and marketing campaigns. These cookies track visitors across websites and collect information to provide customized ads.
Others
Other uncategorized cookies are those that are being analyzed and have not been classified into a category as yet.
SAVE & ACCEPT
(202) 905 - 2722
FREE Quote